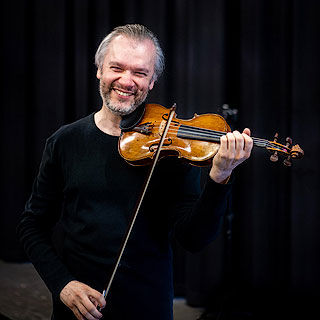 Born in the family of musicians Alexander began his studies under the guidance of his father. After successful appearances at the regional competitions he was accepted to the Special Music School at the Novosibirsk State conservatory (Prof. M.Liberman’s class).
Later he graduated from the Moscow Tchaikovsky conservatory where he studied with Prof. Irina Bochkova.
Prize-winner of several International competitions: “Premio Paganini” in Genova, “Centre d’Arts” (Orford, Canada), “F.Schubert and 20th Century Music” (Graz, Austria), “Tchaikovsky competition” (Moscow).

His wide repertoire includes over sixty violin concertos, a lot of chamber music and music of 20th century. Some of modern Russian composers dedicated to him their works.
Amongst many other programs Trostiansky rendered Paganini’s “24 capriccios” at once.

In 2007 Trostiansky has been given “The Honoured Artist of Russia” title. 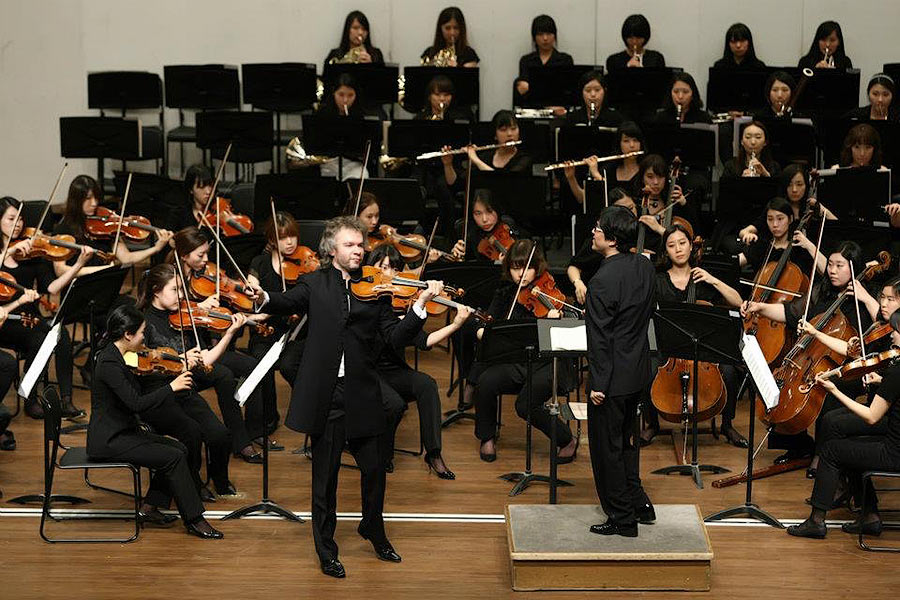 Mr. Trostiansky is the pupil of the famous Siberian Violin school (M.Vengerov, V.Repin). He was lucky to study with successors of two branches of Russian violin school: David Oistrakh’s and Yury Yankelevich’s ones. In his practice he combines knowledges and skills of both ones.

The third generation pedagogue (both his father and grand-father were violin teachers) Trostiansky shares his musical knowledge and performer experience with young people. He began as an assistant of Prof. I. Bochkova in the Moscow conservatory. Since that time his pedagogical activity permanently increases:

“With impeccable intonation and silvery tone, he is an artist to watch.”
David Denton, The Strad, England.

“Trostiansky is supremely gifted, a musician who both drives and driven by his instrument.”
Jan Biles, “Journal-World”, Lawrence, USA.

Trostiansky’s playing could be characterized as “masterly”.
The violinist astounds by his musical inventiveness and riches of sounds palette.
Feedback in Internet from the XIth International Tchaikovsky competition