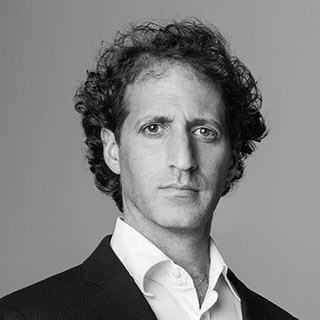 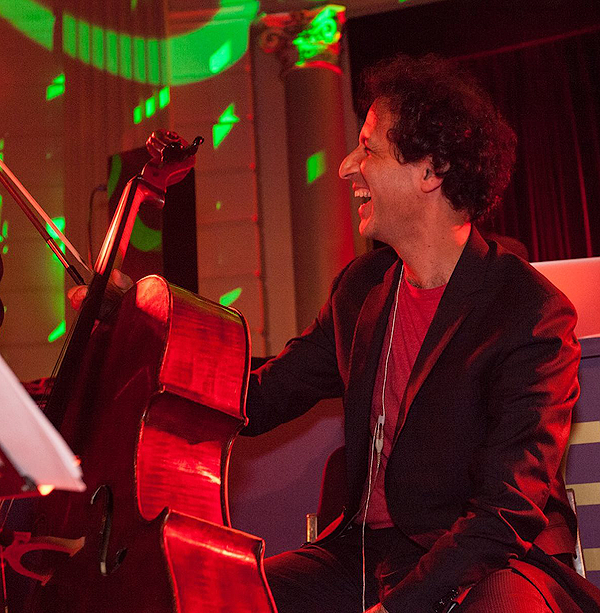 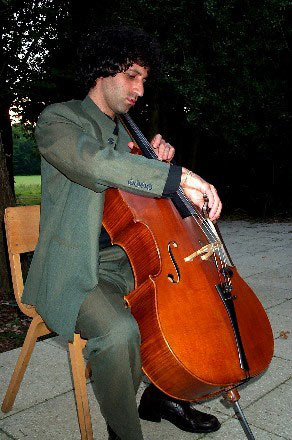 Nitzan Laster received his first cello lesson at the age of 7 with Professor Shmuel Magen at the Rubin Academy in Jerusalem. Thanks to Professor Magen, it was during this period that he first started to study the Six Suites for Solo Cello by J.S Bach, the bible of the cello repertoire, which Nitzan has ever since integrated into his daily practice. Other inspiring teachers include the great cellists Aldo Parisot and Janos Starker. Laster first appeared as a soloist after winning the Rubin Academy Solo Competition in 1990 with a performance of the Haydn Cello Concerto in C Major. In 1992 he received the American Israeli award “Keren Sharet”, (an award founded by Isaac Stern deemed for excellent musicians) and moved to France to study with Michael Strauss at the Conservatoire National Supérieur de Paris. As a devoted chamber music musician, Nitzan Laster has performed in many international music festivals such as Festival of Arts in New York, Spring Festival in St. Petersburg, Cezar Franck festival in Belgium and the Israel Festival. 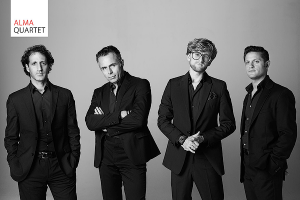 He can be heard on the Sharon String Quartet’s recording of the Mendelssohn String Quartets Op. 80 & 81 from 2006, and he is a founding member of the currently active Alma Quartet (almaquartet.com) In addition to being a member of the Netherlands Philharmonic Orchestra, Laster performs regularly as a soloist with a wide-ranging style, including not only the traditional repertoire of Haydn, Dvorak and Schumann, but also in contemporary works such as “Casanova” by Johan de Meij. In recent years Nitzan has reinvented his own sound, technique and individual way of playing. With great enthusiasm and for most of the past 19 years, he shares this knowledge as a Professor at the Language and Music for Life Festival, and in various master classes around the world. Nitzan lives in Amsterdam together with his family, and plays on a beautiful Johannes Cuypers cello of 1771 on generous loan through the Netherlands Instrument Funds. Adagio from toccata in C major for Organ – J S Bach, arr Siloti & Casals
This site uses cookies More info